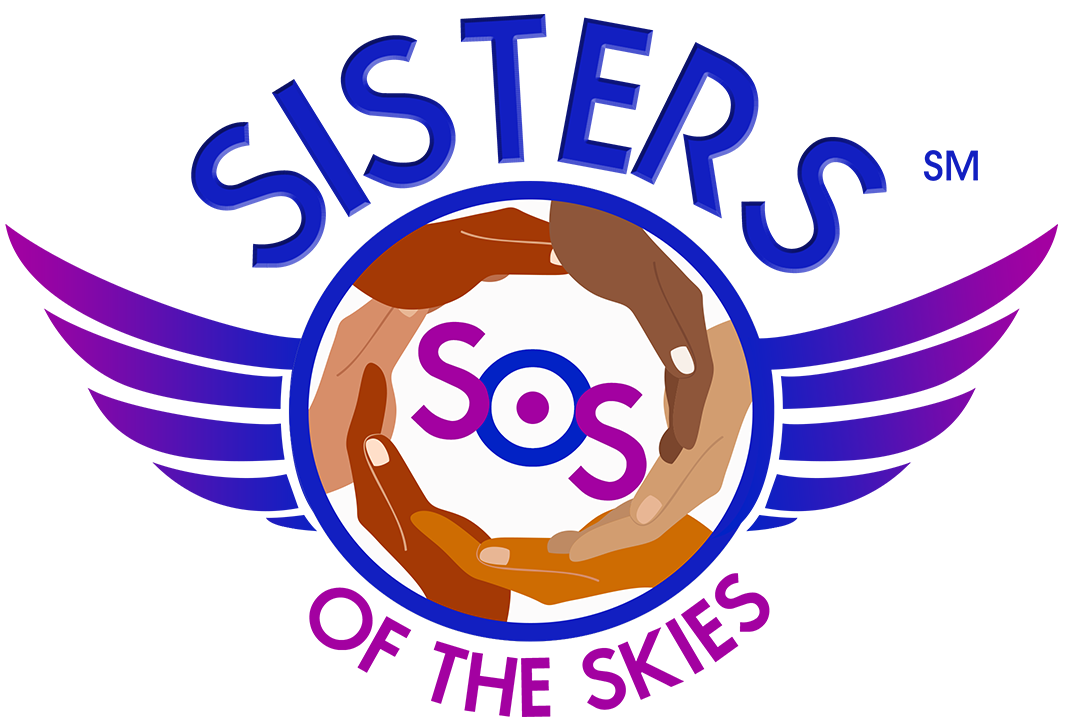 The Story of S.O.S 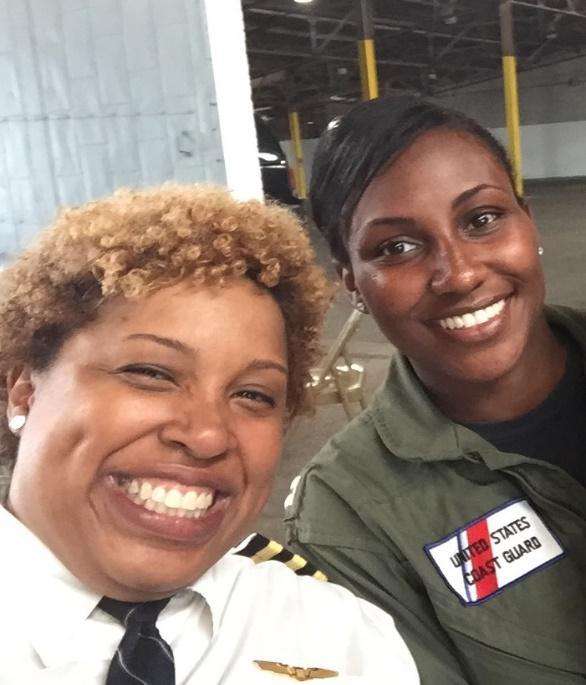 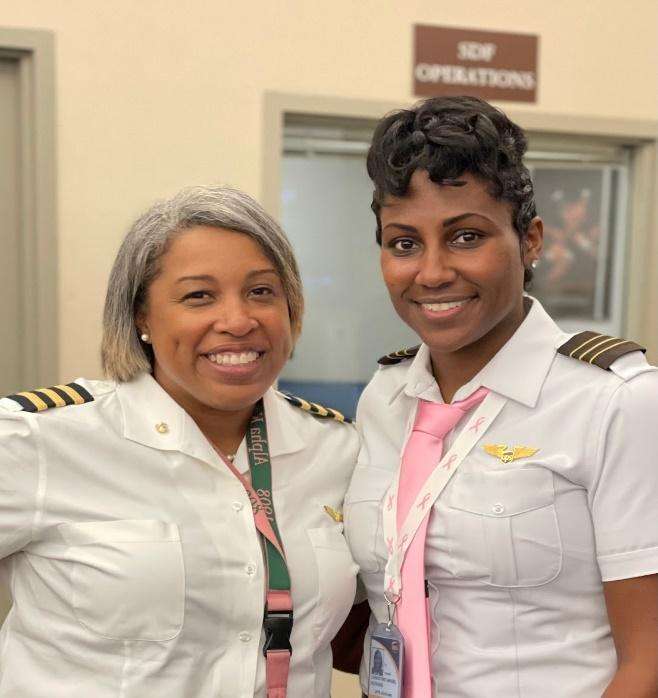 On March 29, 2016, Angel Hughes (former US Coast Guard Pilot) reached out to Nia Gilliam-Wordlaw United Airlines Pilot) on Facebook Messenger on insight to become a pilot with the airlines. The conversation eventually led to a phone call that lasted several hours when the question finally came up as to “How many sisters are pilots at United and in the Coast Guard as well?”

The number of “sisters” or black female pilots in 2016 was dismal with a total of 15 at United and 5 in the US Coast Guard. During the conversation, they named all of the black female pilots they each knew personally and it became overwhelmingly evident that little progress had been made since Nia began flying as a teenager in 1993, and since Angel started flying as a teenager in 2003. With such little representation and not having an effective way to address the issue, Nia and Angel made it a personal
quest to connect all the black female pilots they knew. The intent was to provide a platform to support and encourage each other in a profession that didn’t speak to the unique challenges of black female pilots. On April 20, 2016, Angel initiated a group text message and invited Nia to be an initial participant of what would be known as “Sisters of the Skies” or S.O.S.

A few months later on August 12, 2016, Nia  organized a meet and greet at the Embassy Suites Hotel in Oak Brook, IL. This was the first S.O.S. group gathering of aspiring black female  pilots that included more than 2O black females who were pilots representing the military and commercial sector of aviation. All the women in attendance were inspired just seeing each other together. This excitement continued to grow through gatherings with a safe space to connect, encourage, and support each other.

In the months following the initial SOS gathering, Nia worked closely with Attorney Anne Sulton, the first black female to earn a private pilot’s license in the state of Georgia! With Anne’s help, Nia transitioned Sisters of the Skies from a group of sister pilots to a nonprofit corporation. On November 8, 2017, Sisters of the Skies, Inc. was filed as a nonprofit corporation in the state of Texas and one month later, on December 8, 2017, received a 501c3 tax exempt status.

In 2018, with the organization officially formed, the charter board members were recruited and their leadership established Sisters of the Skies as a nationally recognized organization focused on increasing the number of black female pilots in professional flight decks in both military and commercial aviation. 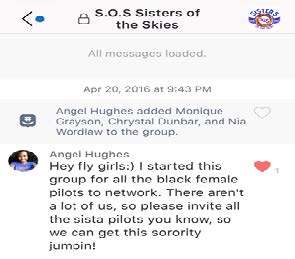 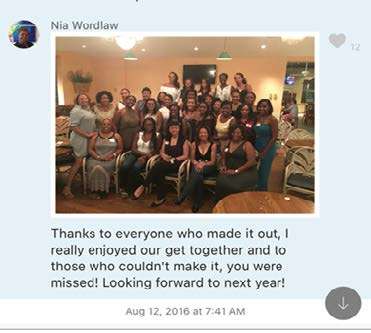 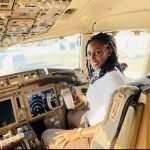 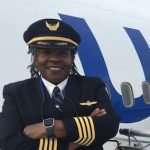 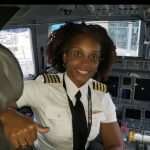 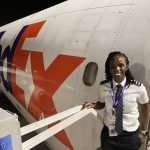 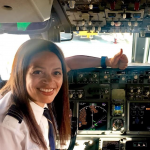 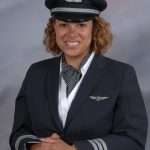 Stay up-to-date on all things Sisters of the Skies by signing up to our newsletter. Get updates on our organization, new events and announcements straight to your inbox!

No spam here. We do not sell your information. Your email is used for SOS marketing purposes only.

Sisters of the Skies, Inc. (SOS) is a nonprofit 501c3 aviation organization whose mission is to increase our sisterhood through scholarship, mentorship, and outreach.

Copyright © 2023 Sisters of the Skies. All Rights Reserved.